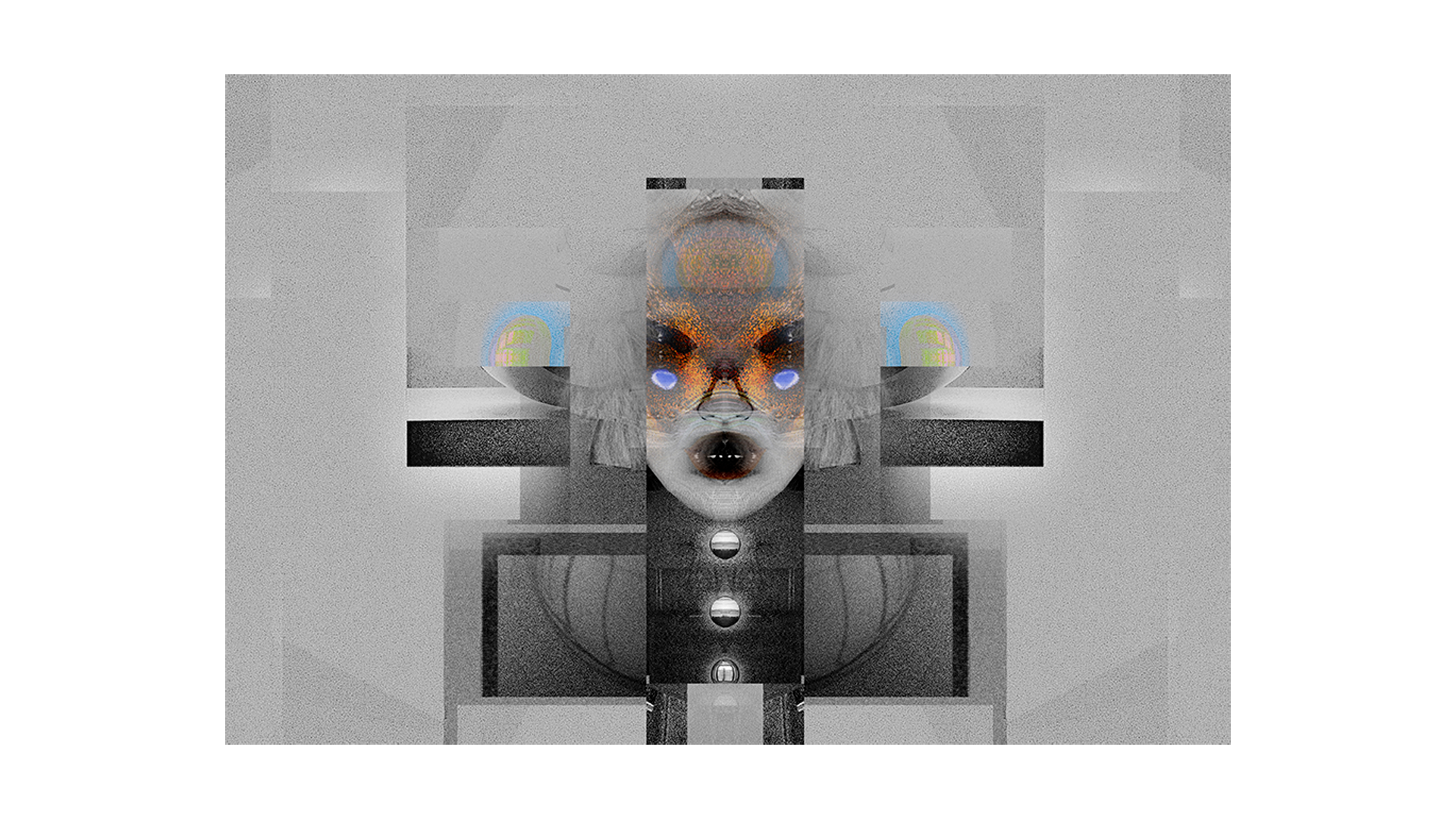 Tessa Koot [1976, Arnhem] Is a visual artist, designer and art-director
Koot works and lives in Eindhoven.  She Graduated in 2003 from the Design Academy Eindhoven.  After her studies, she started working as a sculptor for Atelier van Lieshout. The following year she decided to work as a freelance designer and maker for various clients and commissioners. In 2009  she founded her own studio and started working under her own name.

Her work has been shown by various galleries and in various exhibitions and international Design and Art fairs. She was a guest teacher at the Design Academy Eindhoven [masters]. Apart from working in her own studio, she also teaches Design and Interior Architecture at the Royal Academy of The Hague since 2013.

Koot specializes in spatial objects and conceptual design. She is most known for her Collectible design and objets d’art, where she manipulates reality by juxtaposing ideas, images and concepts.  Koot shapes a world that is not so much a display of various convictions but more a series of intersections between contemporary and imaginative life. Motivated by a desire to rethink, reshape and dissect systems, she blurs the lines between sense and nonsense.